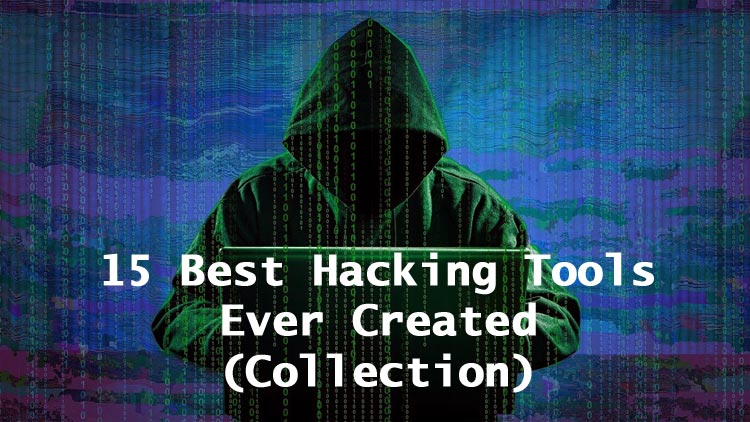 What comes to mind when you hear the word “hacker?” For most people, it is probably a picture of some nefarious person in a dark room stealing your sensitive information. While all hackers do not have righteous intentions, the hacking landscape has changed completely in the last several years.

Companies and organizations now employ hackers to conduct what are called penetration tests to see where their digital data may be vulnerable. Any hacker worth their salt already has some tricks up their sleeve, but there are some useful new tools out there, too. Check out our list of the top 15 tools every hacker needs to maximize their success. 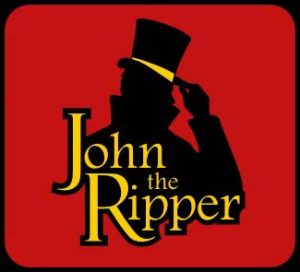 This is infamous as one of the most frequently used and effective password crackers on the market. Conversely, it is also known as one of the best tools to test the strength of your own passwords, as well as the strength and safety of your operating system, even remotely.

One of the most appealing features of John the Ripper is that it has been built with the ability to auto-detect any type of encryption used in any password. It changes its algorithm according to the password it is testing, making it the most intelligent and intuitive password cracking technology available.

If that weren’t enough, John the Ripper is also available across almost all platforms, including Android, Mac, Linux, and Windows.

John the Ripper is dubbed as an “ethical hacking tool,” but unabashedly uses brute force to reach its goal of deciphering algorithms and passwords, such as: 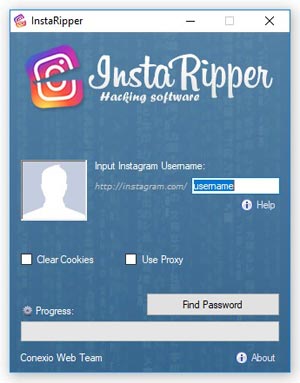 It was developed with the prolific Instagrammer in mind. If you have been locked out of your Instagram account, InstaRipper is here to help you not only recover your password, but your photos, as well. The authors of the app make it clear, however, that any liability or responsibility lies in the hands of the user, and they are not responsible for users putting their app to nefarious use, such as hacking another user’s Instagram account.

The bulk of the magic with InstaRipper takes place in its code: 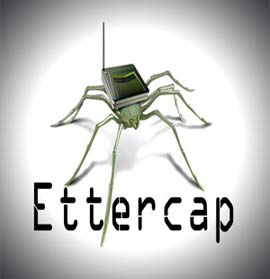 This packet sniffer and network interceptor is used specifically for LAN networks. It supports both passive and active scans and even caters to encrypted scans, such as HTTPS and SSH.

Additional proficiencies include network manipulation via established connections, which is a fantastic way to detect and test man-in-the-middle attacks. It also includes host and network analysis, like the OS fingerprint feature, for example.

The most appealing features of this tool include:

Remote administration trojans, or RATS, have been a popular choice for hackers for a while now. Plasma RAT specifically is a tool in which a client server application is housed. It allows its users to remotely access other people’s computers and to wrench control from the owners’ connection.

Plasma RAT is also unique as it allows users to establish control over many computers all at once, as well as allowing you to mine crypto currency.

Some of the most appealing features of Plasma RAT include: 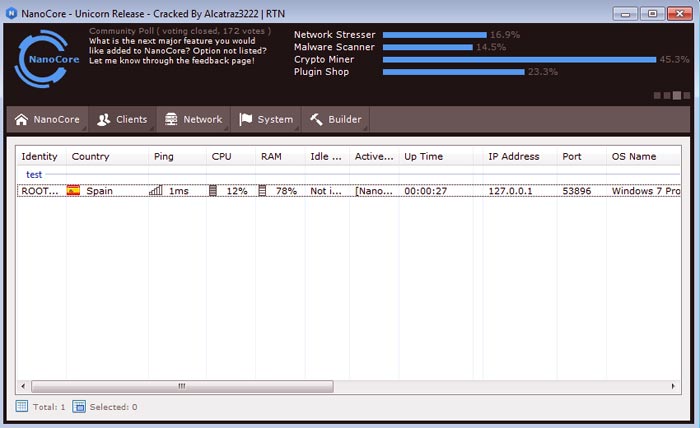 First created in 2013, NanoCore RAT made its first appearance on the Dark Web; that scary, nameless place wherein only a select few are welcome and comfortable. NanoCore is categorized as a “modular” RAT, meaning that the user can implant and activate additional NanoCore modules, which can expand performance and functionality.

NanoCore is a great option for amateur threat actors, as its functionalities are meant to be extremely automated and intuitive. Those who are just starting out or who lack the required skills to impact real damage prefer NanoCore for their hacking needs.

The most desirable features of NanoCore include:

If you are looking for an open source cyber-security platform that allows infosec specialists to implement varying penetration testing options to detect and remedy software vulnerabilities, Metasploit may just be the tool for you. It also doubles as an exploit module platform.

Experts may have heard of the Metasploit Framework, which was written by Ruby and is the most famous result of Metasploit. This framework allows you to test, develop, and execute these exploits with great ease. The tools offered in this framework allow users to:

To offer some variety, there are three different versions of Metasploit available:

Network Mapper, or NMap, is an open, free source security option favored by infosec specialists to audit and manage network and operating system security for remote and local hosts.

Launched in 1997, NMap is one of the oldest security tools on the market, it is consistently updated and improved to keep it competitive with the newer models. It is also still widely viewed as one of the most effective tools available, with a reputation for being fast and for always having positive results without the necessity of a security inquiry.

Interested parties can expect the following features when using NMap:

AirCrack-ng is considered a reliable Wi-Fi security suite that specializes in corporate security and home investigations. It offers robust support for WPA-PSK and 802.11 WEP networks and operates by detecting and capturing network packets. After the networks are captured, it analyzes them to infiltrate Wi-Fi access.

AirCrack-ng pleases security specialists that consider themselves old-school with its terminal based interface in addition to some more modern features, such as:

If you are looking for a free, open sourced software that allows users to capture and analyze data traffic, Wireshark is the tool for you. Thanks in large part to its unique sniffing tech, Wireshark is hailed for its ability to detect security breaches on any imaginable network, as well as its unwavering ability to solve most general networking errors.

While Wireshark “sniffs” the network, specialists intercept and interpret results in a format that is actually readable for humans. This feature makes it much easier to pin down potential issues and vulnerabilities.

The main selling points of Wireshark are:

Wireshark can be your best friend on Mac OS X, NetBSD, OpenBDS, FreeBSD, Linux, and Windows.

Another remote administration trojan, DarkComet RAT specializes in allowing users to control a system with a graphical user interface, or GUI. This RAT has many features that allows the user to capture information, such a screen grabs, password stealing, and key logging.

DarkComet has been discontinued as of August 2018, thanks to its correlation with the conflict in Syria in 2014, but before its demise, it was a favored option for hackers the world over. Some of its features included:

For those not entirely sold on Metasploit, Canvas is a fantastic alternative, offering more than 800 exploits intended to test remote networks.

Canvas also gives you the bonus of having the option to write your own exploits, as well as allowing you to use its infamous shellcode generator. On top of that, it integrates an NMap alternative, called ScanRand, which specializes in host discovery and port scanning on mid-to-large scale networks.

Some of the more desirable features of Canvas are:

Canvas can currently be enjoyed on Linux, Windows (with Python and PyGKT), and Mac OS X (with PyGKT).

Written in Python, Wapiti is a free, open sourced vulnerability scanner that is based on command lines. It may not be the most popular tool on the market, but it is very effective at finding deficiencies on many varying web applications.

By implementing Wapiti, you may find:

Ethical hackers tend to gravitate toward IronWasp, a free, multi-platform and open source tool that is perfect for experts looking to audit their own web applications and servers.

However, the most desirable feature about IronWasp is that you don’t need to be a specialist to use it properly. It is GUI-based, which makes for an inherently user-friendly experience. This is a fantastic stepping stone for those just beginning their foray into ethical hacking.

Some of IronWasp’s main selling points include:

Part of the Kali Linux Distribution, Nikto is another fan favorite. Fedora, another Linux distribution, comes ready made with Nikto already built into its software storehouses.

This security program scans web servers while proctoring several different tests against a targeted remote host. It has a very simple and clean command line interface, which makes it a user-friendly option.

Maltego is a superb tool that can be used for data reconnaissance and gathering intel while performing a pointed, first analyses of your chosen target.

The most enticing Maltego features are:

With the number of viable, reliable options out there today, there is something available for hackers of all types and skill sets.